Have you heard of Parish Nursing or Faith Community Nursing?  It’s an exciting opportunity for congregations of all faiths to expand programming related to health and wellness. Registered Nurses (RNs) lead this ministry by being a health educator, a caring presence, a referral source for health resources in the community, and an integrator of faith and health. For RNs or Clergy interested in this ministry sponsored by Meritus Health, a course is planned for September 23, 24, and October 14, 15, 2022 at Otterbein United Methodist Church.   Click here for an informational brochure and click here to download the registration form.  Questions? Contact Wendy Zimmerman, Program Manager.

Come and experience T’ai Chi at Otterbein.  Classes will resume in the fall of 2022 on Wednesdays, 5:00-6:00 pm. The start date is yet to be determined but anticipated for September 14th.  They are recommending a $5.00 donation per class to help pay their instructor. All ages are welcome. To register, sign up on-line or call the church office: 301-739-9385. More information about the classes and instructor, Paul Cote, are included in the flyer.

Don was born April 23, 1929 in Gilbert Plains, Manitoba, Canada, to Ernest Joel Evason and Bertha Irene Evason (nee’ Hineline). He grew up in the railroad town of Transcona, Manitoba. Don attended college and university in Manitoba and taught school for several years. He met and married Fairlie Stirling Jamieson in 1961, and attended and graduated from Union Theological Seminary in Vancouver, British Columbia, in 1964. After two years working as a parish minister for the United Church of Canada in Kelvington, Saskatchewan, Don and his family immigrated to the United States where he began training for the chaplaincy through Clinical Pastoral Education. He was the first full-time Chaplain at the Frederick Memorial Hospital from 1970 to 1974 and was Director of Pastoral Care at Washington County Hospital from 1982 to 2000. From 2000 to 2002, Don served as Chaplain at Western Maryland Hospital Center. His interest and avocation was in spiritual direction. Don was a United Church of Christ minister with membership at Christ’s Reformed Church, and later was a member of Haven
Lutheran Church.

Don was pre-deceased by his wife of 48 years, Fairlie Stirling Evason (nee’ Jamieson), and his son Mark Alexander Evason.  He is survived by his current wife, Elizabeth Bennett Johns; his son David Wayne Evason, Hagerstown; a daughter, Catherine Elaine Evason, of Hunt Valley, MD; grandsons Adam and Ethan Caulk, Jordan Spokane and granddaughter Madalyn Evason; and several nieces and nephews. Don is also survived by Alan Butsch and his wife Melissa, their two daughters, Emily and Morgan; Nancy and Bill Wersick and her daughter, Tatiana Defriece and
her husband Branden and their son Dallas.

Don was well loved by his family, many colleagues and friends. He will be missed.

In lieu of flowers, the family asks that donations be made to the American Cancer Society, The Humane Society of Washington County, or to the State Anatomy Board/University of Maryland @http://www.medschool.umaryland.edu/SABgiving

Please join Trinity Lutheran Church in their new mission of welcoming to our community Malalai and Mustafa Nawabi and their three small sons: Maheer (6), Mehram (3), and Maher Tash (1). They fled Afghanistan in August of 2021 as the Taliban took control of their country, literally leaving behind all their possessions and their extended family in order to provide a safer, more just environment for their children.

Please read this article to learn about all the ways Trinity Lutheran has already helped the family and a full explanation of their current financial need. The family’s current most pressing need is obtaining asylum. The church has now paid for two thirds of the lawyer’s costs ($4,000); however, they remain short on funds ($2,000 still needed). For this reason, they respectfully request that you prayerfully consider donating to this worthy cause. Checks may be made out to: Trinity Lutheran Church; 15 Randolph Ave.; Hagerstown, MD 21740. Please write “Refugee Family” on the memo line of the check.

BCT-Bank of Charles Town, also known as The Community’s Bank, today announced the second annual funding campaign through its BCTCares For The Hungry initiative in support of local backpack food programs for food-insecure children. This BCTCares campaign is called “Pack the ‘Pack” in reference to raising funds to purchase enough food to fill 5,000 take-home backpacks. Fundraising will be from July 1, 2022 through August 31, 2022. Monetary donations will be accepted at all BCT branch locations and online. For a list of branches, visit www.mybct.bank/locations/. Online donations can be made by visiting www.mybct.bank/about/bctcares/.

Organizations in Washington and Frederick Counties are beginning to see families who escaped from Ukraine coming seeking housing and supports in our area.  Frederick has some agencies working together to help the refugees, but they need further assistance, and we don’t have any coordinated supports in Washington County.  If you can offer support in the way of housing, employment opportunities, funding, transportation, mentoring/guidance, your congregation “adopting a family” or any other form of support, please let us know!

Islamic Ministries and Community Development (iMacD) distributes food to families every Monday between 1-3 pm in downtown Hagerstown.  They are low on many items in their pantry and are seeking donations of food and funds to fill it back up and continue to serve families in need. See list of items needed and contact info attached.

Attached is the info. 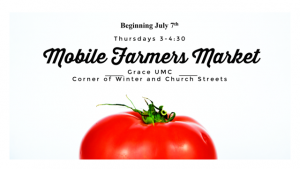 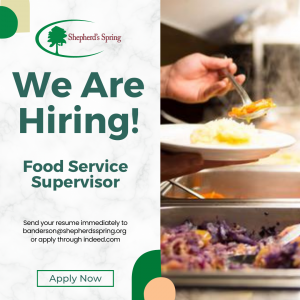 Shepherd’s Spring, a non-profit Retreat Center and Summer Camp in Sharpsburg, MD is hiring a skilled Food Service Supervisor to oversee the food service program for our retreat center, global village and summer camp. Tasks would involve menu planning, budgeting, ordering, preparation and serving food to groups staying with us. You will have the opportunity to cook dishes that will use your creativity to delight our customers with their taste and timely delivery. Learn more and apply on indeed.com! 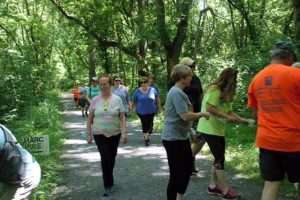 This year HARC held our 10th annual HARC Hike for Hunger & Hope, raising funds for HARC and the Micah’s Backpack program.  On Saturday, June 4, local and regional hikers participated in the main HARC Hike, walking or running 4K, 10K or half-marathon distances on the C&O Canal Towpath OR doing a “Virtual Hike” at a time and place of their choosing. It was a beautiful, cool day and we were so grateful!  Then a week later, on June 11, another group of hardy individuals hiked 23 miles on the Appalachian Trail for the HARC Challenge Hike. This hike took 12 hours to complete and included rocky, uneven ground with steep climbs and descents.  The event exceeded a goal of $24,000 in proceeds. 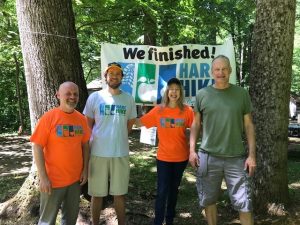 Funds from the HARC Hike ensure that HARC can continue its work in the community through coordination of faith community efforts such as Micah’s Backpack (serving more than 1,000 children with weekend food), school support and literacy initiatives, efforts to foster peace and support people of all faiths and ethnicities, racial justice work, efforts to prevent childhood trauma and build resilience, and more.  A significant portion of funds are designated directly to the Micah’s Backpack program to address childhood hunger in our county.

We are grateful to the many congregations, individuals and businesses that participated, did fundraising, helped spread the word, sponsored the event, donated food or materials, and volunteered to help.  Many hands and hearts made this event successful! 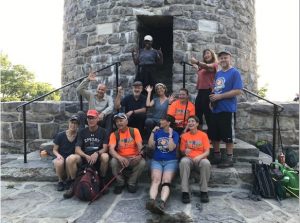 Special thanks to our event sponsors and supporters: 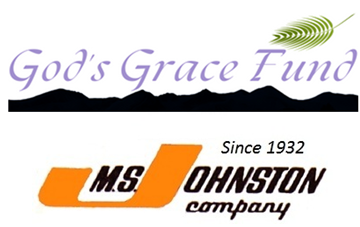 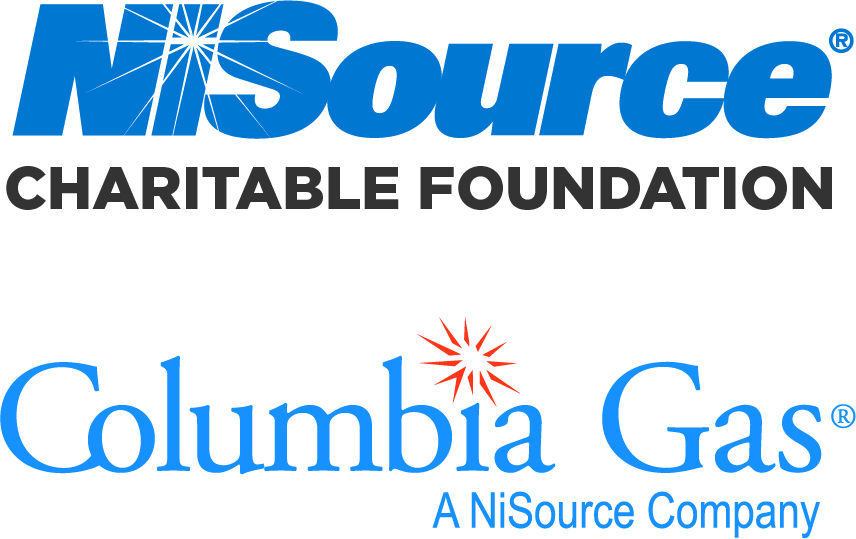 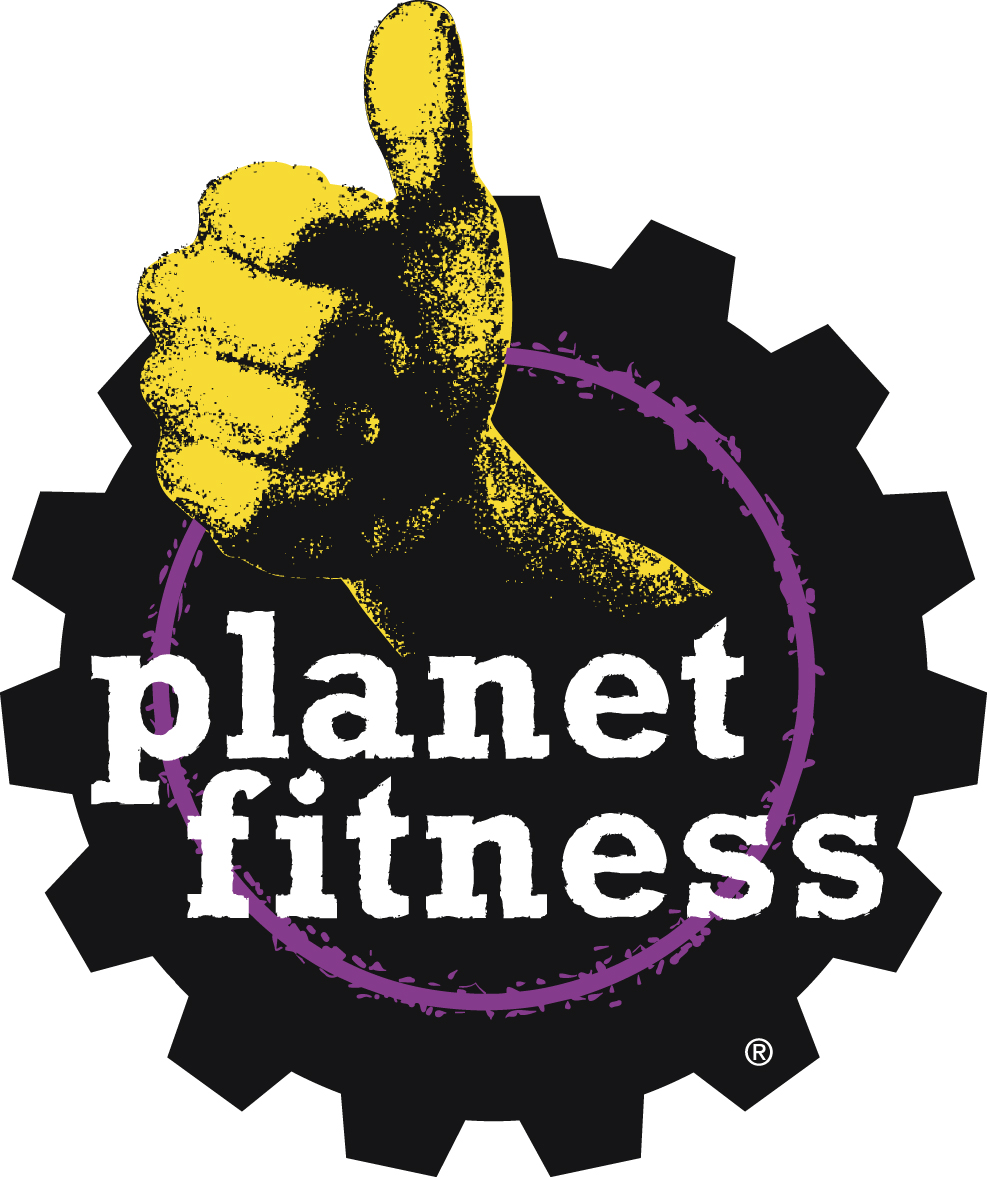 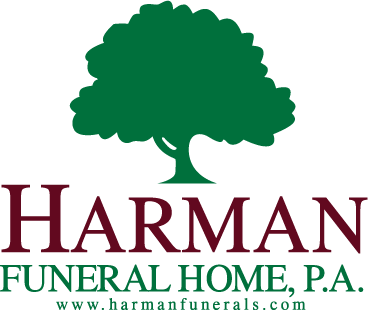