In the 1920s, the richest people per capita in the world were members of the Osage Nation in Oklahoma. After oil was discovered beneath their land, the Osage rode in chauffeured automobiles, built mansions, and sent their children to study in Europe.
Then, one by one, the Osage began to be killed off. The family of an Osage woman, Mollie Burkhart, became a prime target. One of her relatives was shot. Another was poisoned. And it was just the beginning, as more and more Osage were dying under mysterious circumstances, and many of those who dared to investigate the killings were themselves murdered.
As the death toll rose, the newly created FBI took up the case, and the young director, J. Edgar Hoover, turned to a former Texas Ranger named Tom White to try to unravel the mystery. White put together an undercover team, including a Native American agent who infiltrated the region, and together with the Osage began to expose one of the most chilling conspiracies in American history.

Seeker’s Circle Book Club meets six times a year at the Washington County Free Library in downtown Hagerstown, 7:00 pm Study Room 333, reading and discussing books that describe the religious life and traditions of several of the world’s religions and current issues in interfaith dialogue. Inquiries to Gwen Skrabak, 301-797-1603 or Kathleen O’Connell, ko01@washcolibrary.org / 301-739-3250 ext. 166. Books can be purchased online or, if available, borrowed from the library.  Download a flyer. 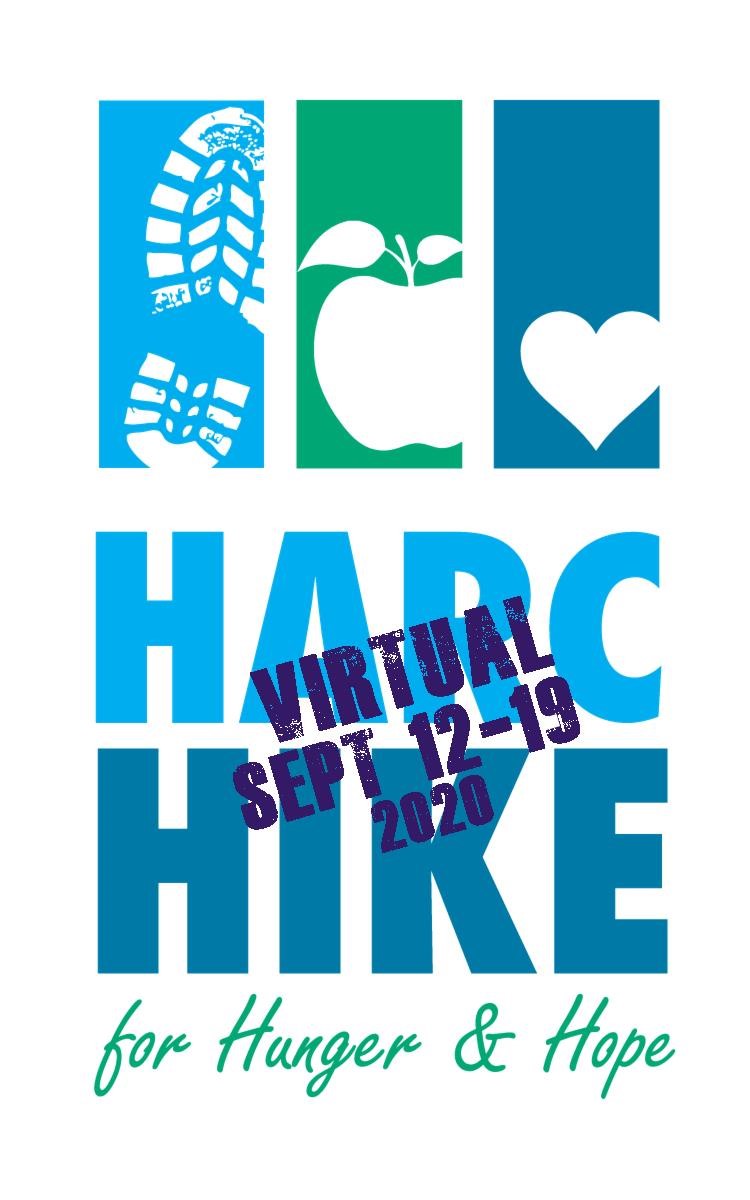 The HARC Hike for Hunger & Hope will now be a VIRTUAL event! Participants can hike anytime between Saturday, Sept. 12 and Saturday, Sept. 19, 2020, anytime of the day that's convenient, anywhere that safe social distancing can be maintained. Proceeds will benefit HARC programs, including Micah's Backpack, which continues to provide nutritious food to food-insecure children in Washington County, even during this global pandemic.